Usually after milking and teatime every morning, the project of the day is tackled. Here are a few projects we've done in our time here....

An old, partly rotten and practically useless caravan has been disassembled for the scrap metal. 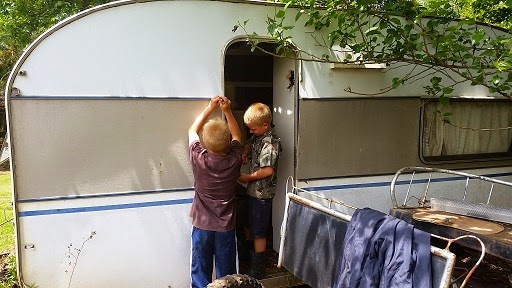 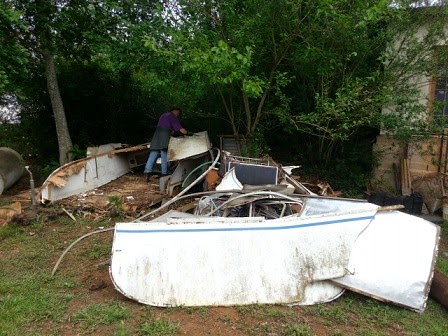 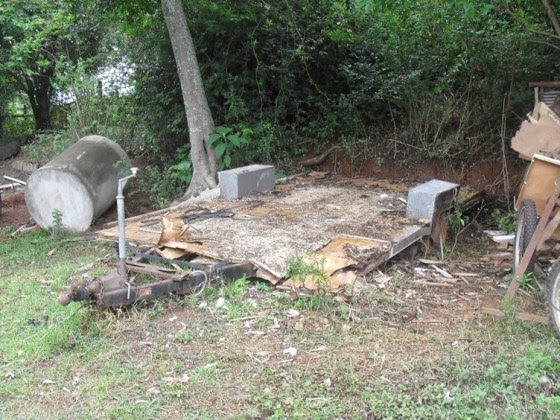 We've fixed a fence out in the fields. 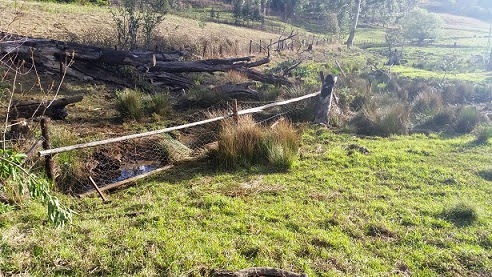 Cleaning out the goat's pen and the chicken house has to be done now and then. 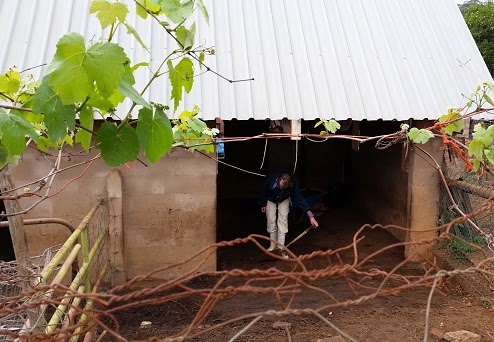 We built a 'treehouse' for the plumtree with poles, shading and birdnetting, for protection against birds. It is literally a treehouse.... A house for the tree. 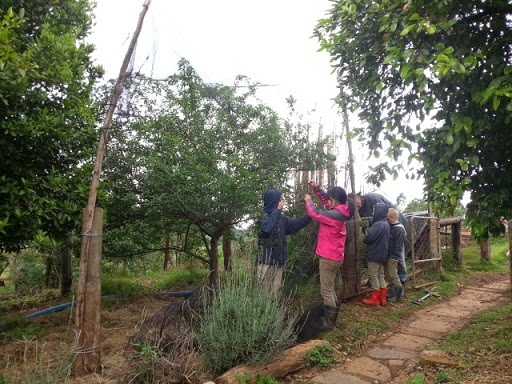 My mom, dad and Theuns dismantled a previous chicken house, which the chickens didn't like and refused to sleep in. Me, Mirte and Shoko (a Japanese volunteer) also planted Jerusalem Artichokes. Apparently they are neither from Jerusalem nor truly related to the Artichoke family. We also started fixing the beds in the vegetable garden - there are always lots of maintenance work to be done on a farm.

Often we clean fields by cutting out bramble bush, thistles and buckwheat - this is hard work! We also often 'do' oats. Jerry buys Instant Oats rejects for the animals which are still in small packets. It has to be cut open by the hundreds and thrown into a feedsack. 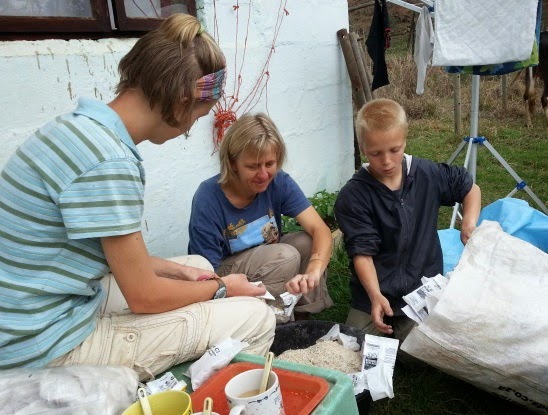 My dad worked a lot on electricity-related things, as well as solar panels. 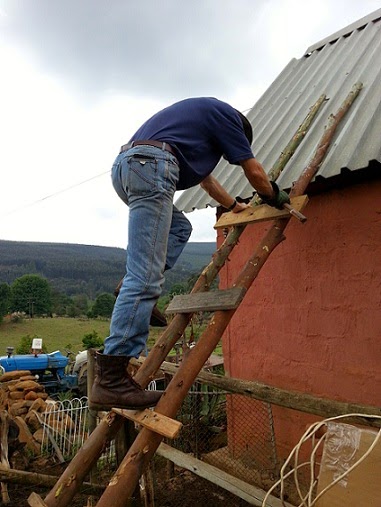 We've put up a map in the volunteer room, with yogurt lids all over the oceans. The names of volunteers from all the countries they've had at the farm were written on the lids. They had nearly 50 volunteers from about 15 countries in 4 years ! 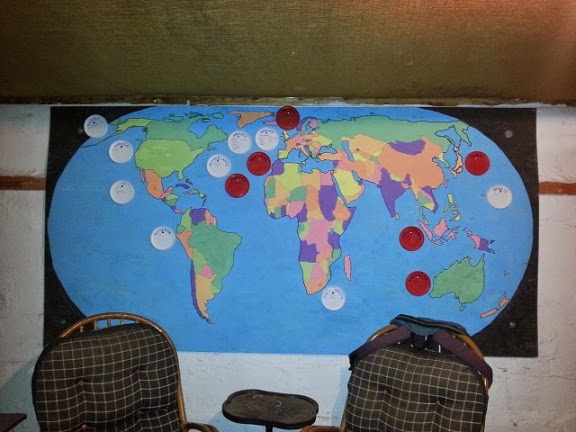 The boys love the garage (aka all the tools inside of it), and have been trying to fix a GoCart. 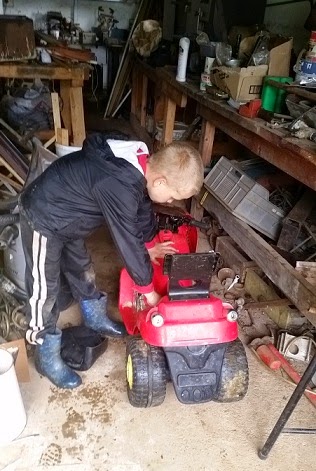 We burned a big pile of wood in another field as well, so it's safe for the cows to walk there in the future. 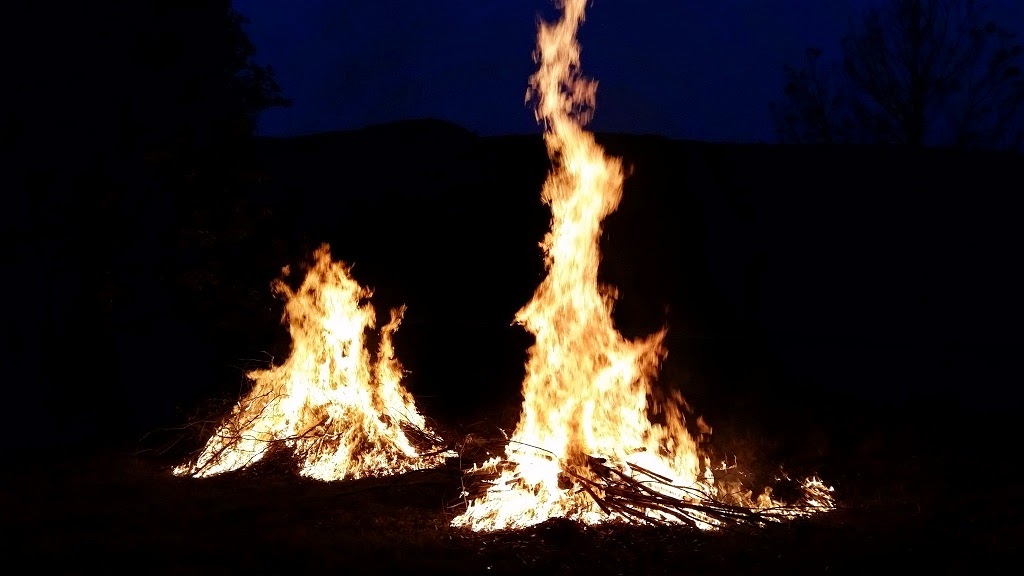 Marmalade and jam were also made, when Marina (the German volunteer) was still here. 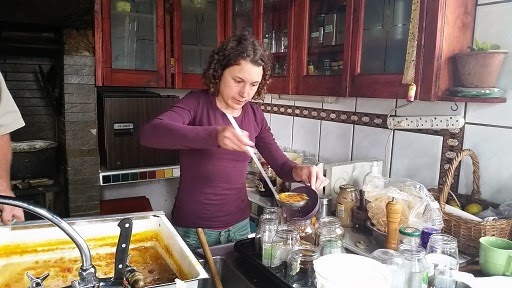