A Weekend in McGregor

What better place to go to for a chilled weekend away than McGregor, the small and picturesque village in the Riviersonderend Mountains? McGregor has recently gained publicity and fame for its beautifully preserved 19th century architecture and relaxed atmosphere among the vineyards (and olive groves). This is where family of ours live, and so we had a nice 'naweek kuier' at the van der Colffs.

In between activities like 'kuier', swimming and braaiing-on-the-cob (and braaiing and braaiing....thanks oom Corrie), we went 'housewatching' on bicycles, drank milkshakes, watched the (absolutely ancient) 1973 classic Jonathan Livingston Seagull movie (I think an older generation will appreciate this), and had a Valentines Day lunch at Rhebokskraal Olive Estate.


The fabulous house at Rhebokskraal. 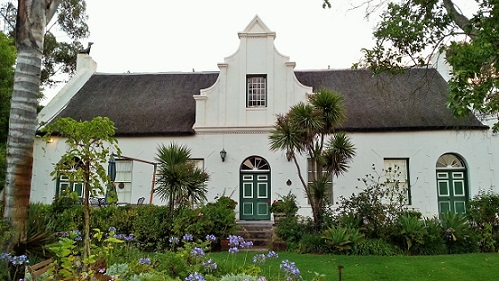 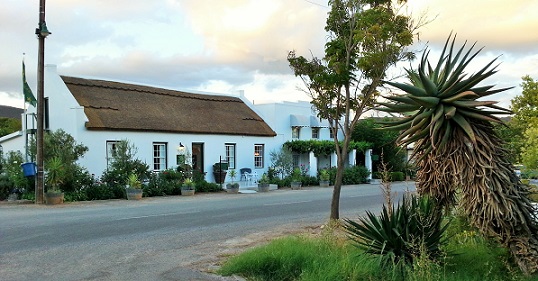 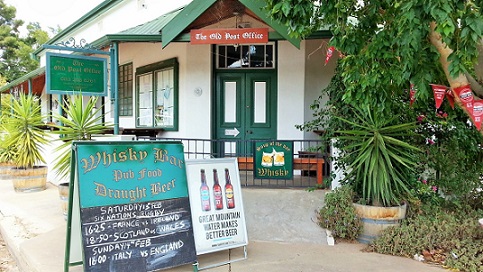 A 'stoep' (porch) is a very South African thing. 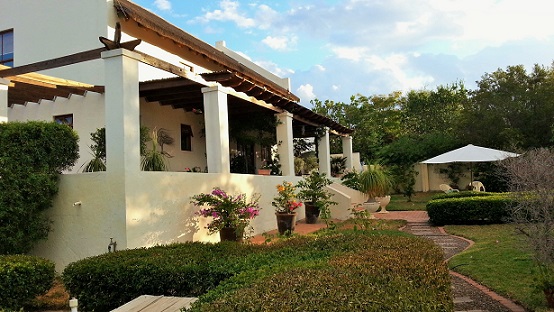 Some people have vineyards in their backyards.... 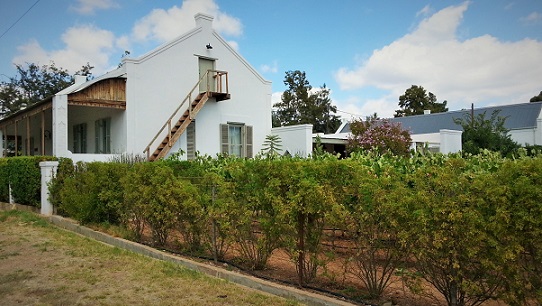 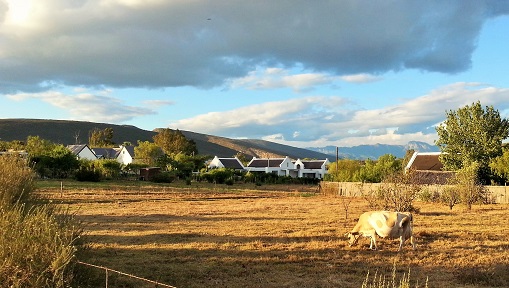 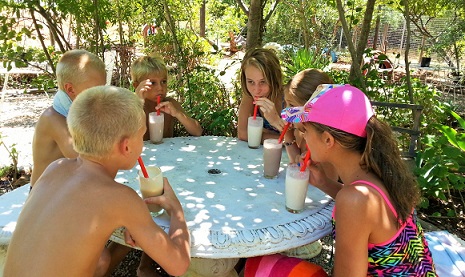 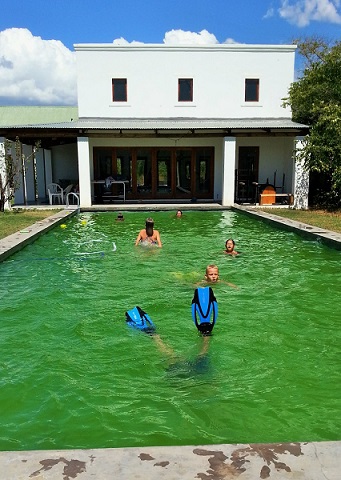 Checking on the horses - a daily chore. 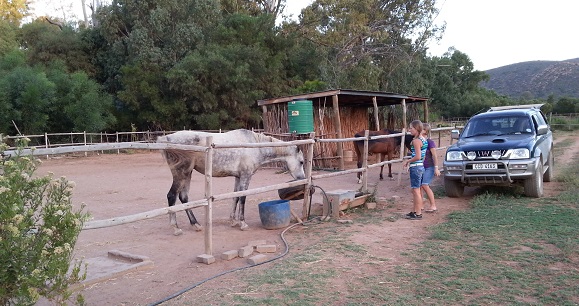 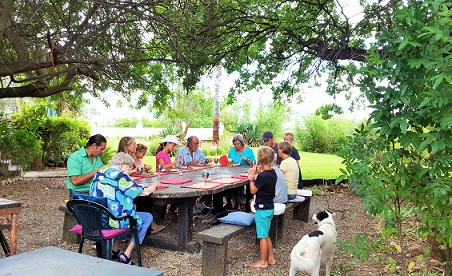 Barrels of olives in storage. 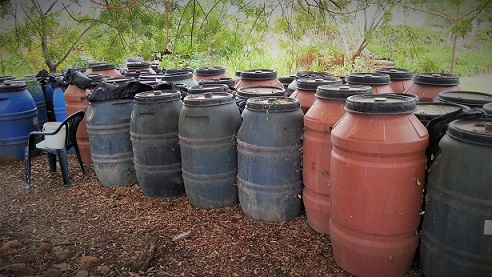 On the way back, we had a quick scenic detour to the little town De Doorns, which lies in the very green Hex River Valley. 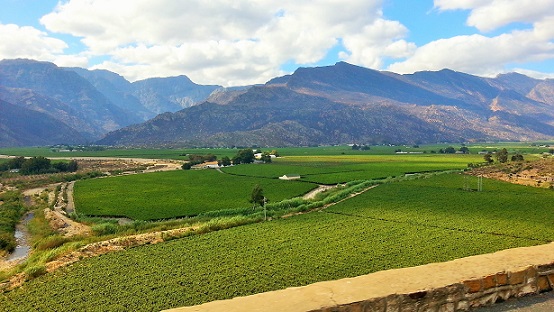 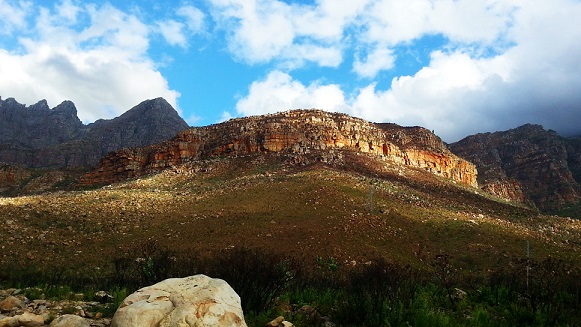 Thanks for reading! Here's a heart-cloud I saw on Valentines Day (with a little imagination). 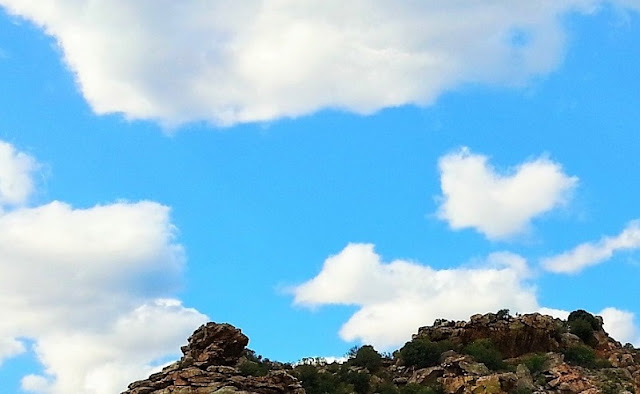