As the end of 2015 approached, we were visiting family in McGregor (whom we will be seeing again soon) and getting ready for the cultural experience of the year. Cape Town is one of the biggest cities in South Africa, and the most popular tourist city as well. The Waterfront was hosting a massive New Year's Festival, and we decided to go.

Picking up where I left off in the previous post, we left Swellendam on the 30th and visited distant family in McGregor, a beautiful little town in the Riviersonderend Mountains.

The Tradouw Pass on the way to McGregor.

Lunch at a lovely restaurant next to the road (effective advertising as 'lunch in a vineyard'). 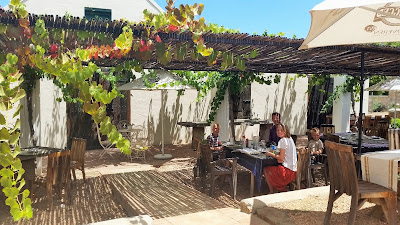 On the 31st we left for Paarl where we had a place to stay after the party.

Many vineyards - the Cape Winelands.

Once in Cape Town, we checked out the Two Oceans Aquarium.

Quick snack before we start with a look out onto a section of the harbor. 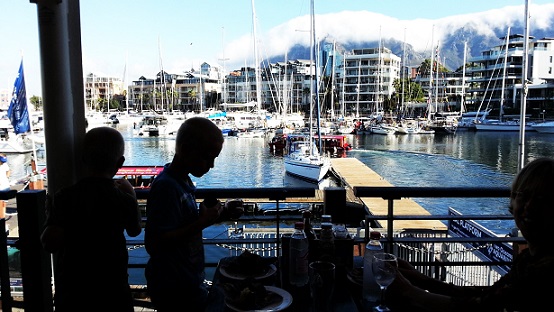 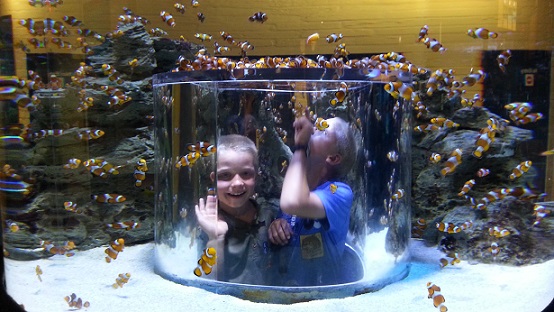 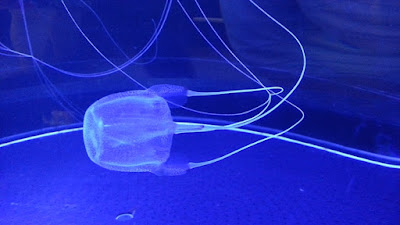 Mermaid's Purse (we could see the developing sharks move inside). 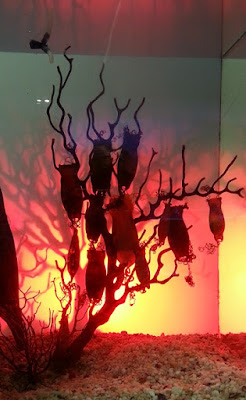 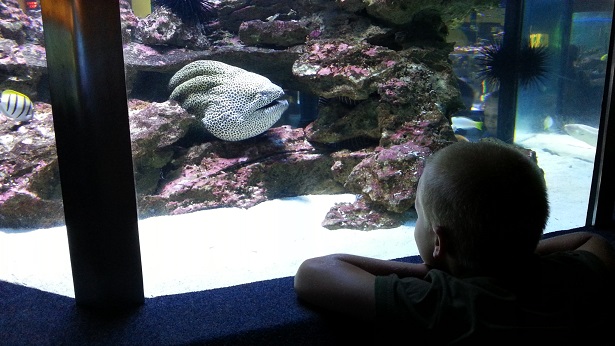 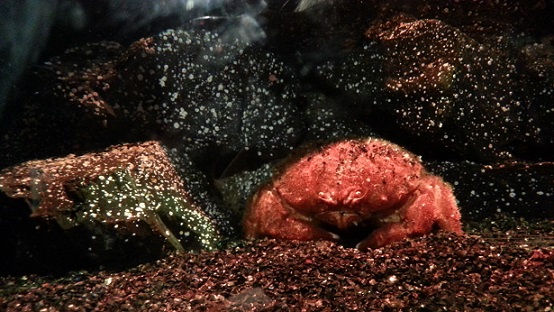 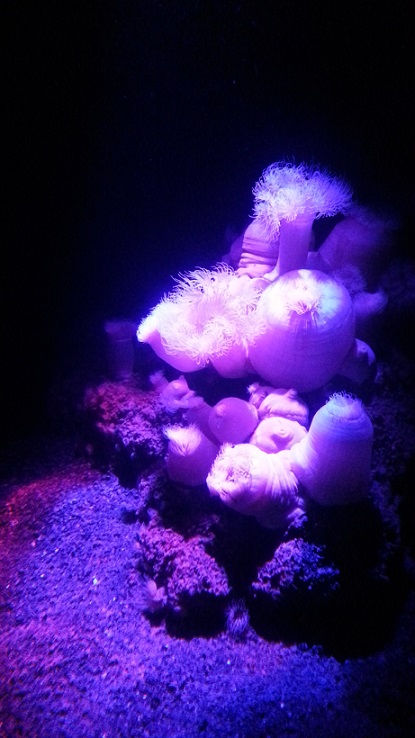 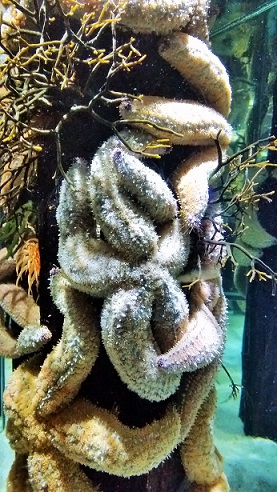 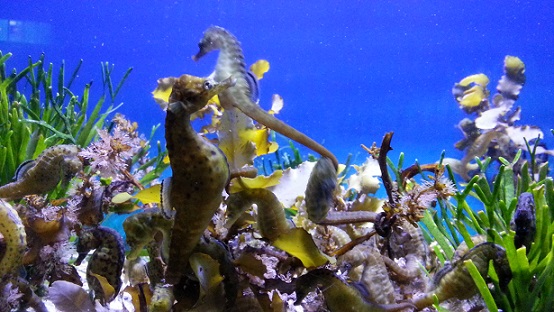 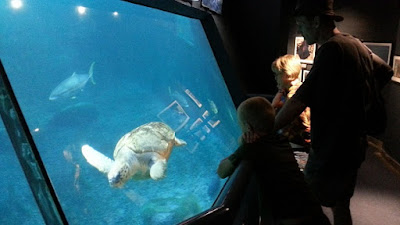 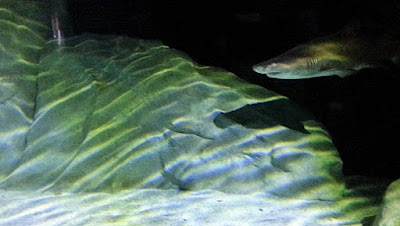 Then it was on to the Festival, where numerous shows, performances and activities were going on. There were thousands of people from all over the world, with everyone seemingly headed somewhere (but not going anywhere actually), and waiting for the eventual climax: midnight, and the fireworks.


The light was perfect for some scenic pictures... 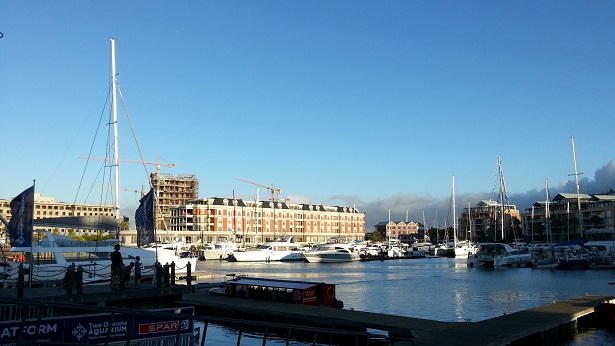 Table Mountain once again hiding from me. It only came out from under its blanket when it was already dark, and then the mountainsides were lit up by massive spotlights - a most spectacular scene, but not something we were able to capture on camera. 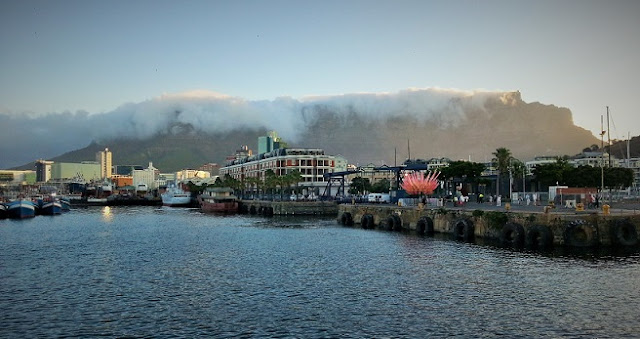 Jellyfish were parading the entire night through... 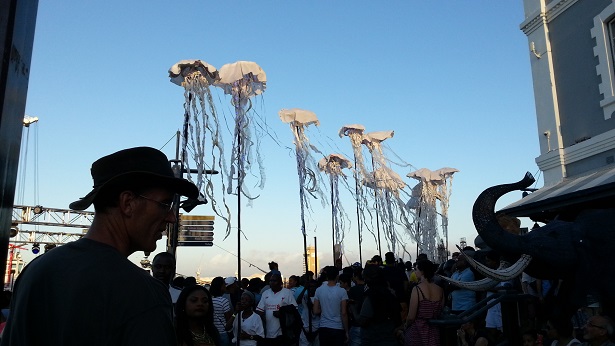 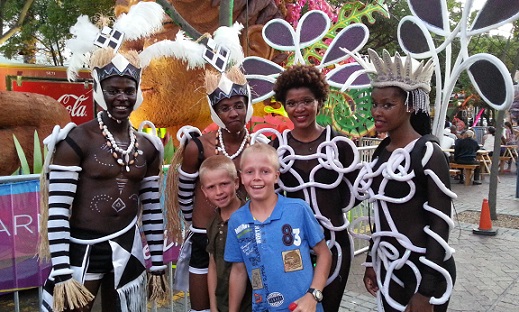 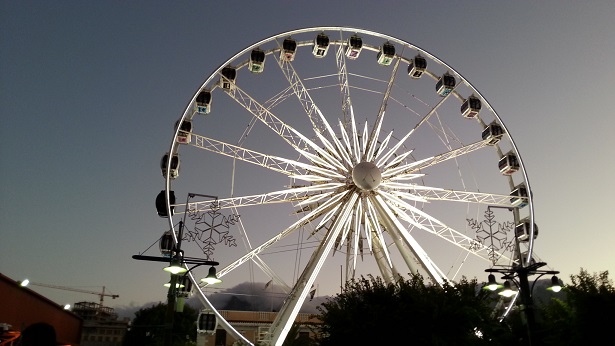 Clock Tower (and a saxophone player) by day. 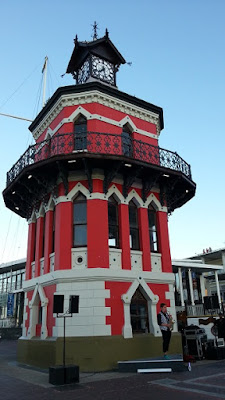 Clock Tower (and a swinging bridge) by night. 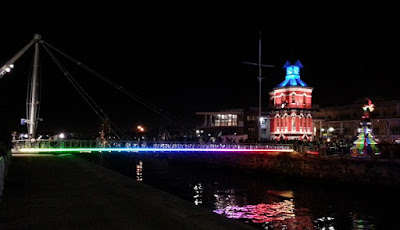 Shows and people (and people, and more people...). 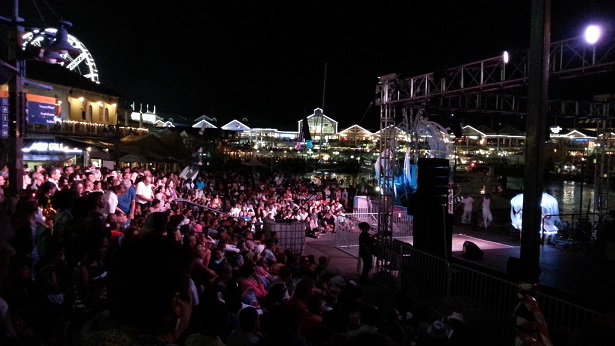 Then finally, 2016 and the massive fireworks display. Click here for a video. 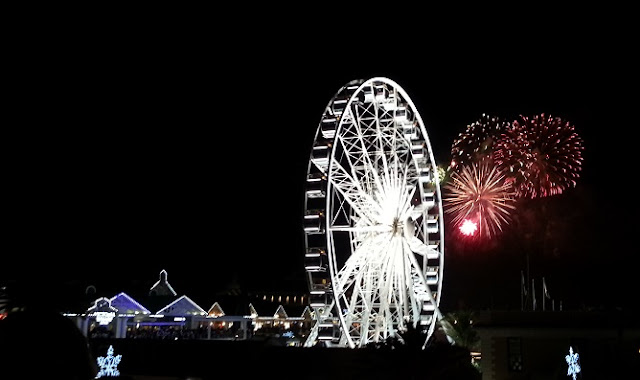 After 12am most people started leaving -  except they couldn't because the traffic basically stood still. As a result, we were stuck at the Waterfront till about 3am, eating ice cream and dragging our feet, observing the aftermath (including the cleaning up afterwards) of such an event.

So we entered 2016 with style, and later that day (after sleeping till 1pm) we moved into the lovely townhouse we are renting for January and February in Somerset West (check out our updated route).

Ice cream with elephants - just because it's Africa, after all. 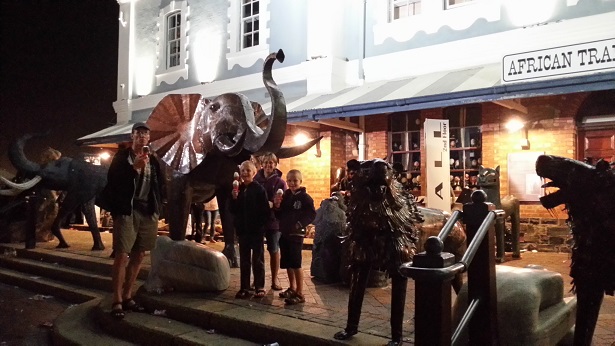