Both Sides of False Bay

Last weekend turned out most eventful, with 3 different outings Friday, Saturday and Sunday. We were all exhausted and agreed not to overload weekends again, but it was worth seeing both sides of False Bay since we are living here now for 2 months. 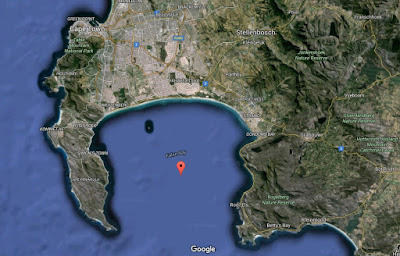 Friday we went for a short 2-hour hike in Helderberg Nature Reserve (which is really close to where we live). It is a beautiful Reserve and we will visit it again. 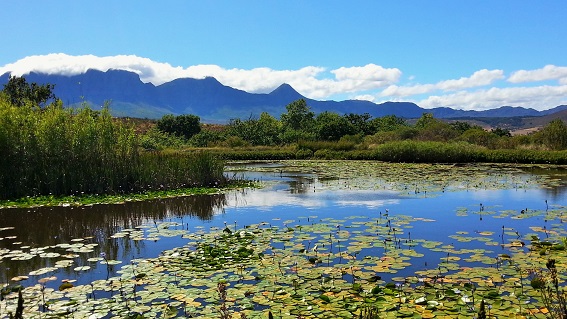 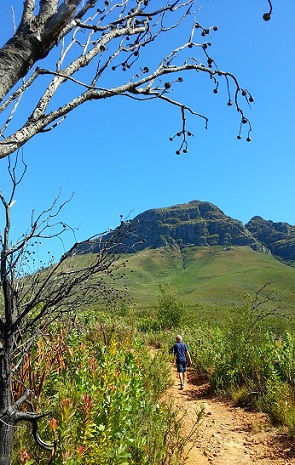 View over the Strand, Somerset West and Gordon's Bay. 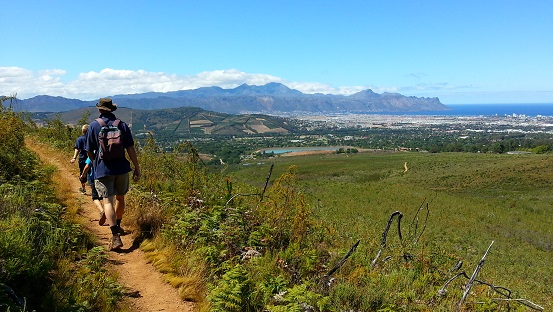 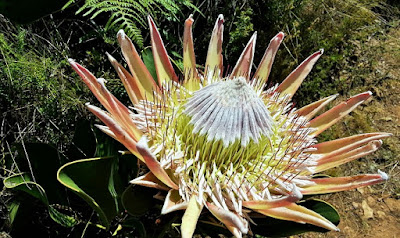 Saturday we drove along the coast with friends through Muizenberg, Fish Hoek and Simon's Town into the Table Mountain National Park, where we stopped at Cape Point and the Cape of Good Hope (these are 2 different places right next to each other, don't get confused between them).


In Simon's Town we checked out a Toy Museum. It was well worth it - everything from trains, dolls and detailed figures to a miniature circus were there. 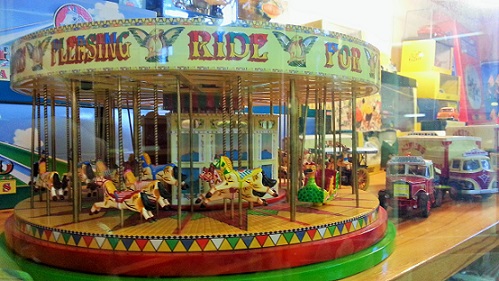 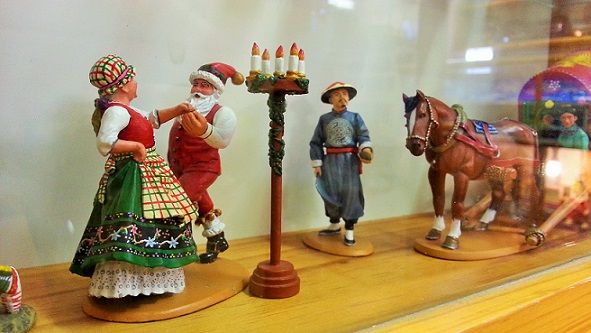 Inside the Table Mountain National Park - you can see the Dias Monument as a white speck against the ocean. 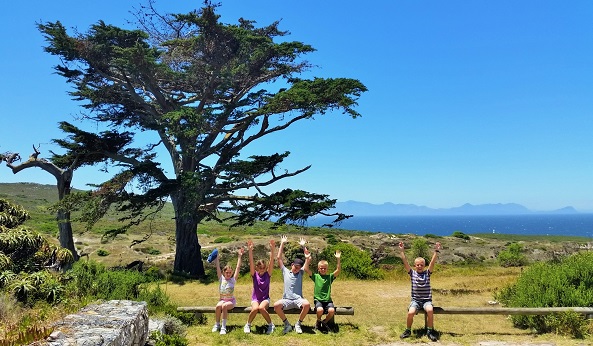 An exhibition at the Information Center. 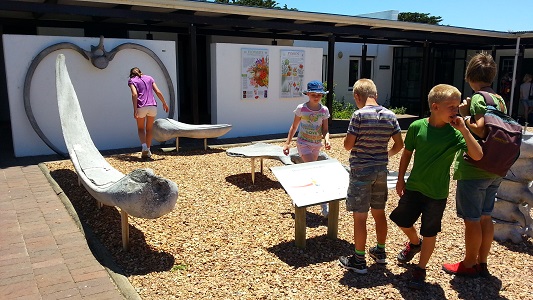 We loved the microscope. 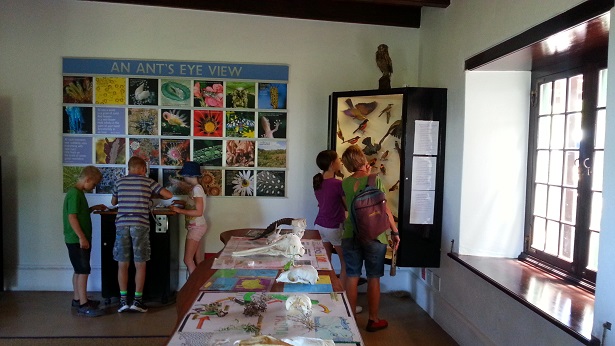 Ready for the last walk to Cape Point. 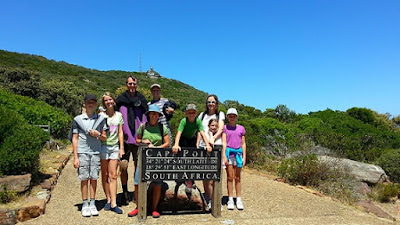 Lighthouse Pilgrimage (unfortunately we picked a very busy day for this outing so it was rather crowded). 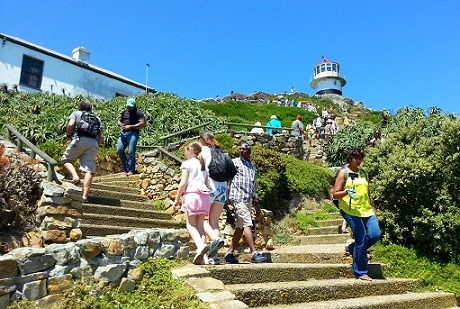 Standing on Cape Point, we had a nice view of the Cape of Good Hope, first 'discovered' by Portuguese explorer Bartolomeu Dias in 1488 who was looking to establish a sea route between India and Europe. He named it the Cape of Storms though - it was only renamed later. 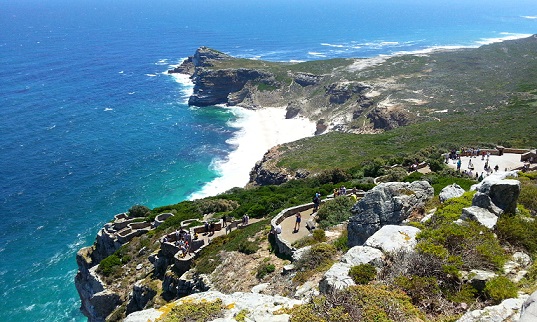 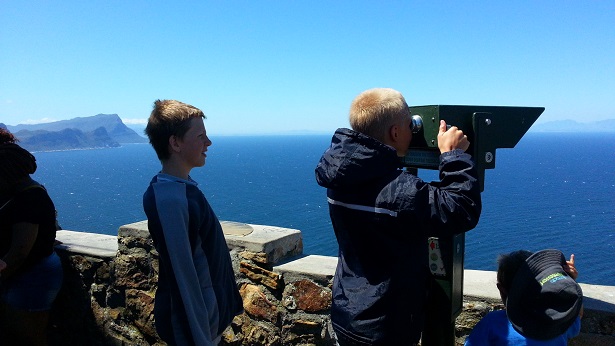 On the way to the very tip of Cape Point, looking back at False Bay. 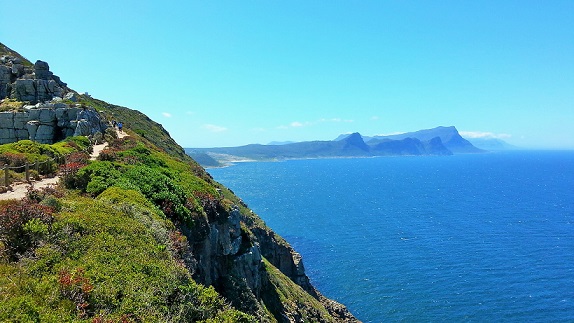 The 200 meter cliffs on which the original lighthouse stands. When the lighthouse was most needed however, mist caused it not to be seen, so it was rather useless actually. 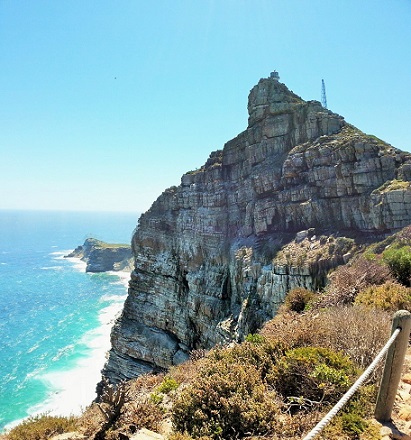 The new (working) lighthouse at the very tip of Cape Point, the End of Africa. 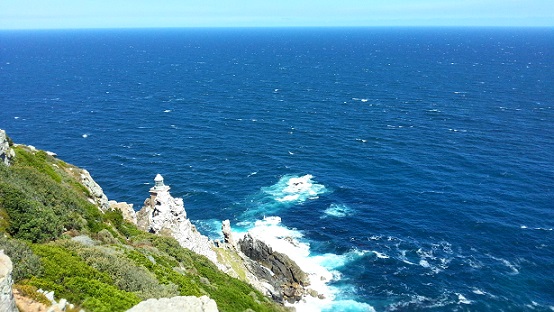 Proof we were there. The crazy hairstyles are due to the much crazier wind. 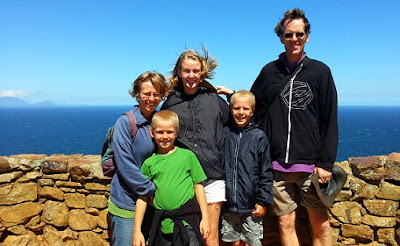 Happy at the Cape of Good Hope (we even saw some seals). 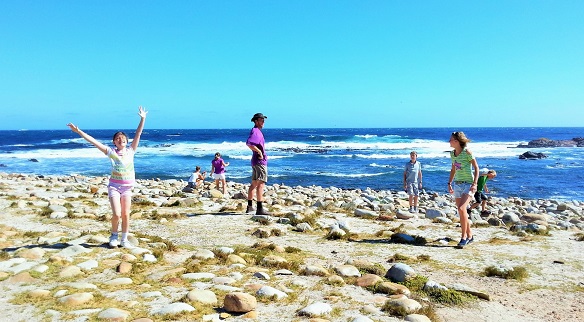 Evidence of the massive veld fires that occurred last year around March. 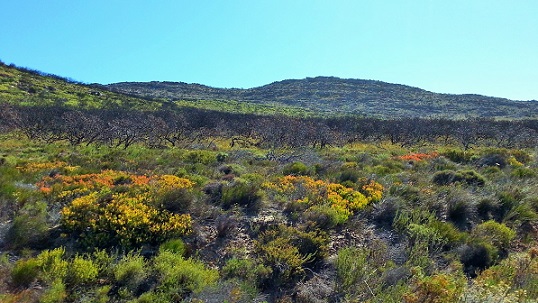 Simon's Town on the way back. 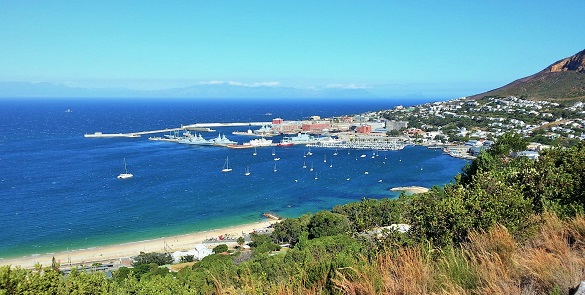 Sunday we then drove in the other direction along the coast of False Bay through Gordon's Bay, Rooi-Els, and Pringle Bay (where we managed to get lost) to Kleinmond. There we had lunch at an island-vibe beach restaurant and took a walk on the beach (we thought about swimming, but after having our feet in the water for 5 seconds we decided against it).


I really liked this - it was hanging in the restaurant. 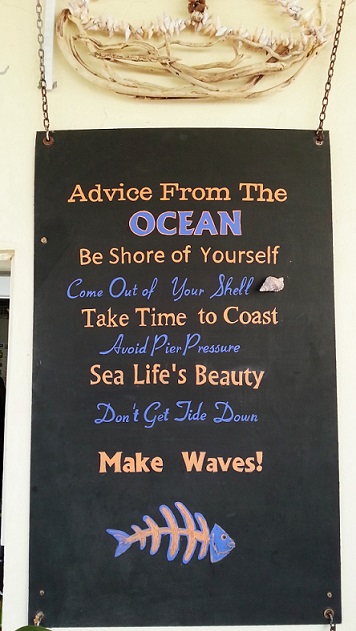 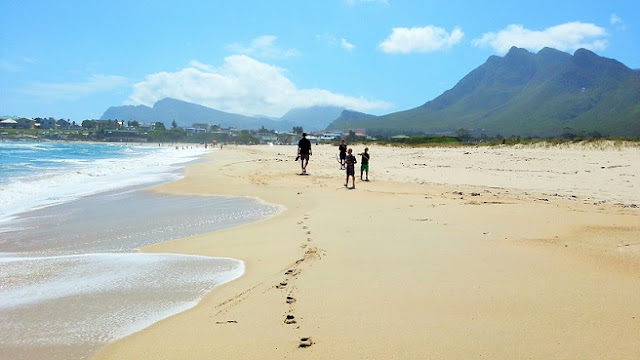