With both Theuns and Maarten's birthdays past (Theuns in late June and Maarten early August), here's what we did.

Theuns' birthday was celebrated by camping fun, with their 'best friends' (for now) Brendon and Breyton from the farm. His birthday was on the Saturday I was dropped off at 'Seejol', a Voortrekker camp in Hartenbos. We had cupcakes, drinks and fun on the beach. 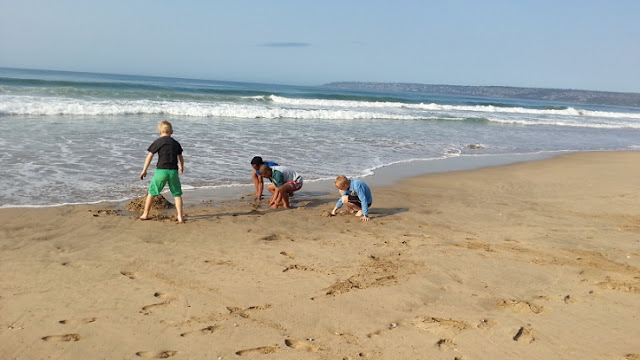 After the beach they left for a night's camping in a forest next to a stream on a family's plot near Great Brak River. There they had some fun on a swing, ropes, setting up camp, making a fire and (of course) having a 'braai' (barbecue). 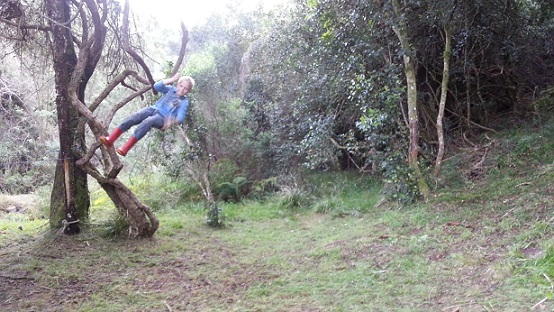 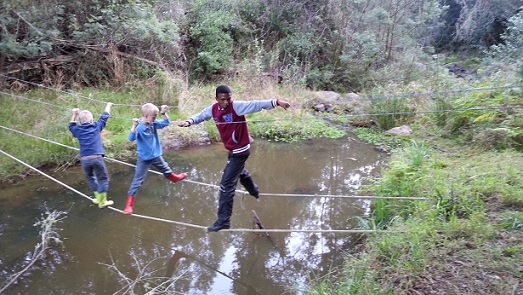 Despite wet wood from earlier rains (and lots of smoke as a result), they eventually got a campfire going. Hamburgers and hot chocolate for dinner and the 'campers' were off to bed (but not sleep..."did you hear that??"). 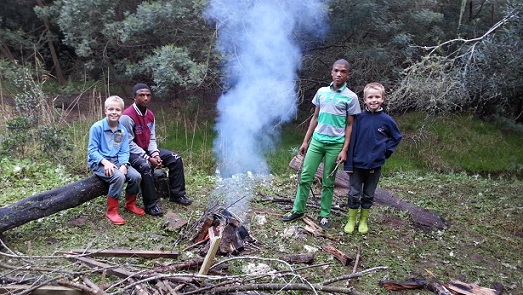 Maarten shared a real kid's sweet (sugary) birthday party with Breyton..... Invited guests were mostly boys and they had some rough games while on the infamous sugar high. 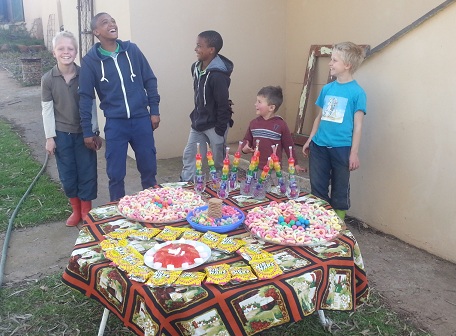 After his generosity, we remembered him saying a few weeks earlier that he would actually have liked to go to Spur for his birthday, and arrangements were made without him suspecting anything (which was actually very easy as Maarten is so scatterbrained; we love you anyway Maarten!!). Thus the following week we had a big surprise in store for him, and us and the Burgers had some amazing burgers at Spur in George.


Of course no one goes to Spur on their birthday just for the food - how can you forget the sparkles! 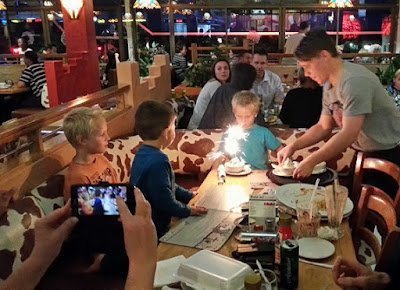 Later that night, we drove back home with the Burgers as my dad stayed in George for the week. It was a really big surprise for Maarten and he had an awesome day (as seen on his face). 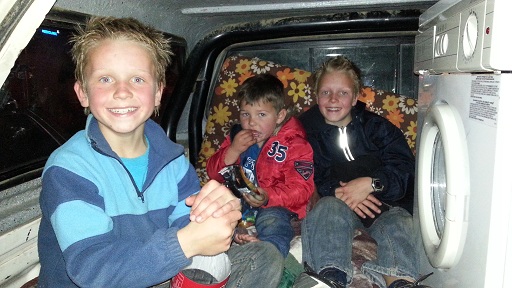 Some of you might wonder about the washing machine on the right.....it had broken the week before, and we could conveniently pick it up after repairs on the same day we went to George for his birthday so the boys had to sit tight in the back of the bakkie on the way home.


Happy birthday to these two fun-filled, blue-eyed, interesting siblings of mine..... Thanks for reading! 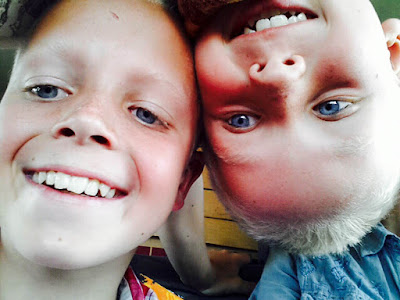