Following up from the previous post, after our last week of official touring we stayed in Potchefstroom with my grandparents while packing up all our stuff which had been in storage for the last 20 months, in one part of our old house. It was a complicated business and took a lot more time than one thinks it should. First off we had to 'collect' all our furniture that has been stored elsewhere and get everything at our house in preparation for the moving truck's arrival. Then everything already in the storeroom had to be portably repacked.


Packing our hundreds of books into boxes - good thing mom asked both grans if they could start collecting cardboard boxes a few months ago. 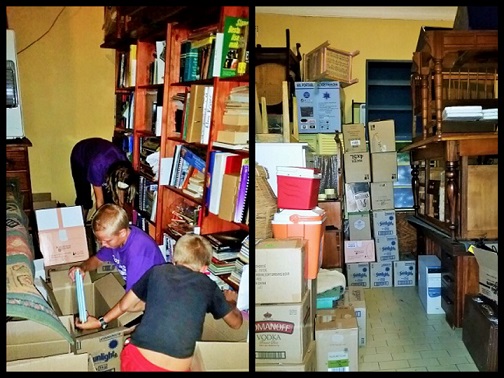 We also had to figure out how to partially dismantle an old, sentimental family piano - it's been broken for a long time and so we decided to see if we could remove the very heavy, cast iron plate/metal frame for easier transport of the antique. Dad cut the strings first (because if you remove the tuning pins while the strings are still taut, the piano will implode), then used his drill to take out the tuning pins, taking breaks as the drill overheated. When all the pins were finally removed however, we still couldn't get the frame out. Eventually my grandfather came to the rescue with his grinder and knowledge of carpentry. 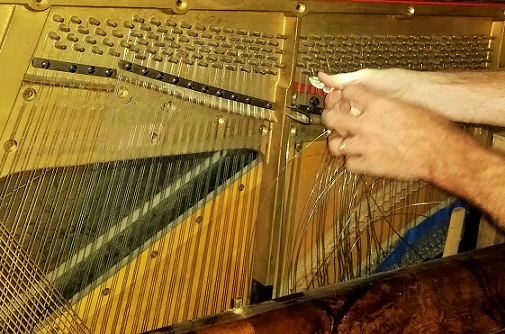 Believe me, this thing is much heavier than it looks. 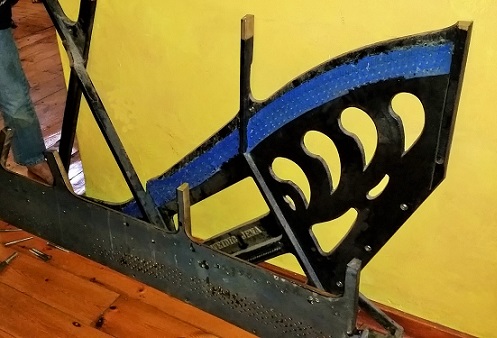 Putting back the keys. 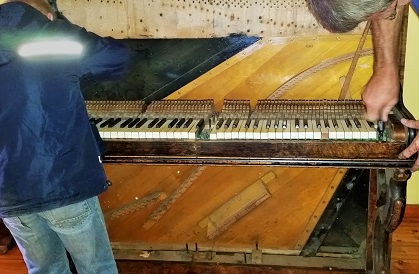 It was an emotional time for us too, as we were leaving the place where all of our childhood memories were made behind. When we discovered our toddler/preschool artwork and mom refused to move nine boxes of it to Oudtshoorn, we burned it over a period of a few sad sentimental evenings, showing everything to our artist-grandma Elna before we threw it in the flames (she took a lot of the stuff for herself though, haha).


"...And here I dumped string in paint and let it fall on paper." (seriously though) 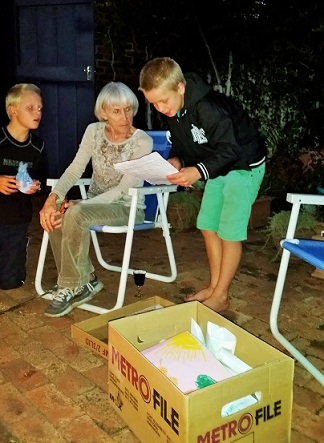 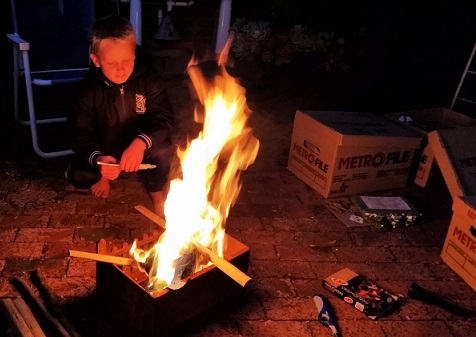 On May 25th our moving truck arrived, and after everything was first carried onto our sidewalk, the Oudtshoorn Furniture Removal team fitted everything into a part of the truck like a jigsaw (which took a whole morning).


Almost all our stuff on the sidewalk... 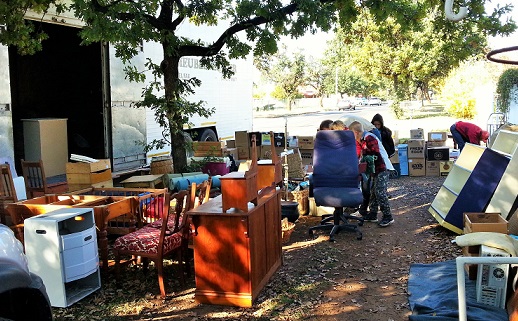 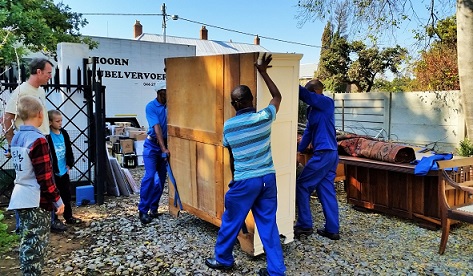 Then we drove down (a 1000 kilometres!) to the beautiful old house we are now renting in Oudtshoorn, an historic town in the Little Karoo famous for its ostriches, heat and the annual KKNK ('Klein Karoo Nasionale Kunstefees', Little Karoo National Arts Festival). Oudtshoorn is known as the 'ostrich capital of the world' as well as the twin town of Alphen aan den Rijn (a town in the Netherlands), and owes a large part of its wealth to the ostrich-feather industry booms in the late 1800s and early 1900s.


Approaching familiar mountains... the Swartberg mountains (they lie next to the Kammanassie mountains where we lived last year). 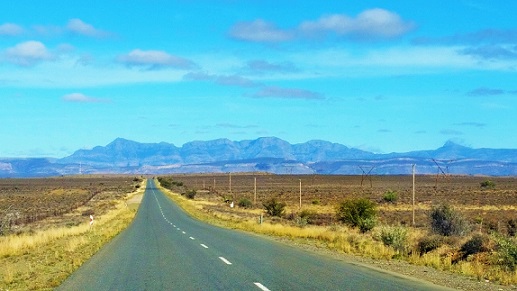 First night in our new house! We slept on the floor. 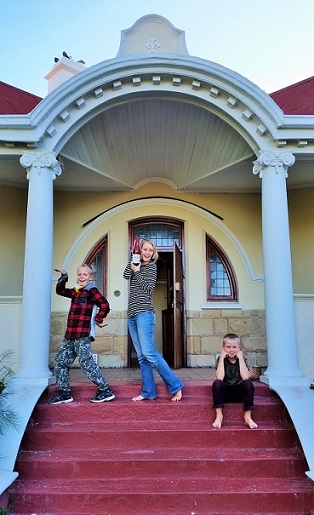 The next day the moving truck arrived. The unloading went well and everyone was soon unpacking boxes, trying to remember where they put what exactly. Interior decorating was also plenty of fun.


They knew what they were doing. 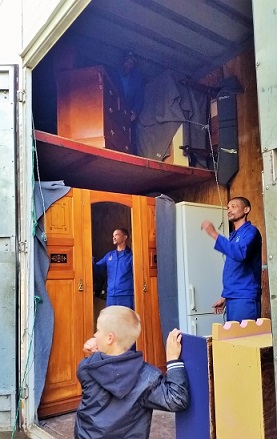 Empty corridor, awaiting our many paintings and photos. 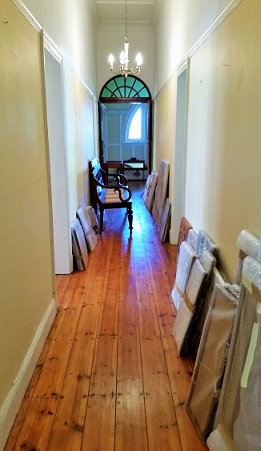 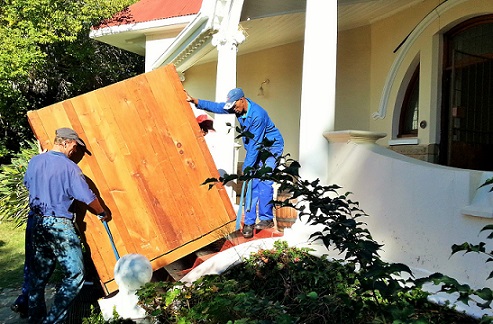 A good example concerning how priorities differ... I fixed up my bed first, while Theuns got out his collection of airplane models. 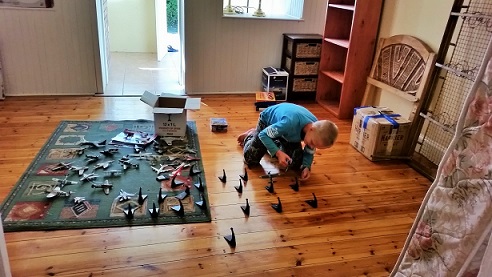 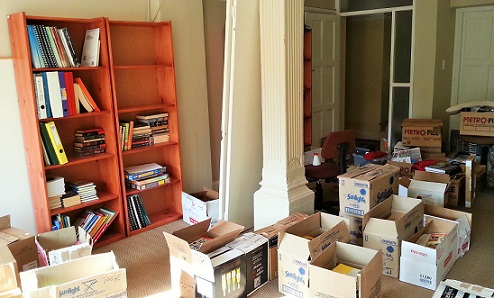 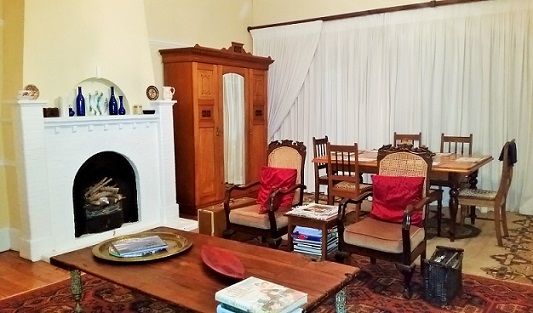 Our furniture suits the house, don't you think? 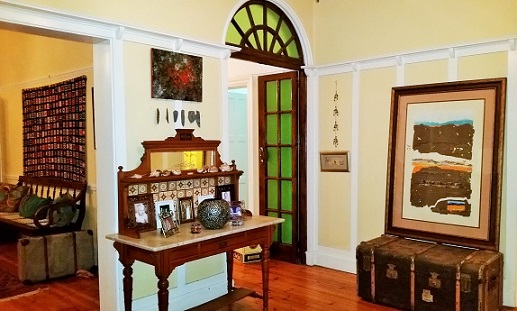 Thanks for reading, and watch out for the last post that will finish off this blog next week. 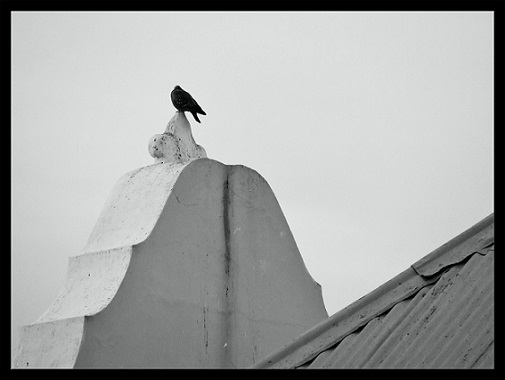